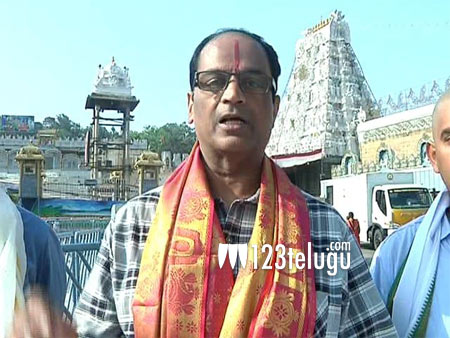 Looks like it is raining biopics in Tollywood. We all know that RGV and Balakrishna have already announced a biopic on the life of legendary actor NTR recently.

Now, surprisingly, yet another producer called Kethi Reddy Jagdeswara Reddy who is the head of Telugu Yuvasakthi in Tamil Nadu has announced that he too will be making a film on NTR.

What’s more interesting is that senior actress Vanisri will be playing a crucial role in the film. The details of the director and other technical aspects will be revealed soon.