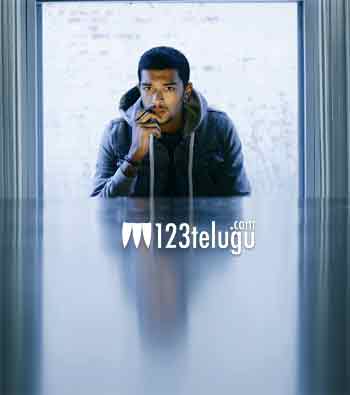 Kannada Superstar Kichcha Sudeep is a familiar face for our Telugu audience. After impressing with his acting in Rajamouli’s Eega, Sundeep is all set to entertainer with a crucial role in Chiranjeevi’s prestigious project, Sye Raa.

Meanwhile, the latest news is that Sundeep’s nephew Sanchith Sanjeev, who is already a filmmaker is going to make his acting debut soon.

As per the reports, under Sundeep’s guidance, Sanchith is currently in Mumbai for an intense makeover. More details regarding the film’s director and the core team are yet to be announced.