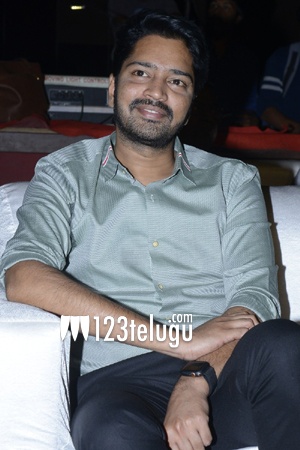 The pre-release event of Allari Naresh’s Naandhi was held in Hyderabad tonight. Speaking at the event, Allari Naresh had some nice things to say about the film and its team. He said that the entire unit worked together to come up with a brilliant film.

Talking about his role, Allari Naresh said that everyone has seen him in a particular kind of roles all these years and that they all will see him as a totally different actor after Naandhi. Naresh also said that he will not stop acting in comedy movies after Naandhi’s release as it’s his comedy films that made him whatever he is today.