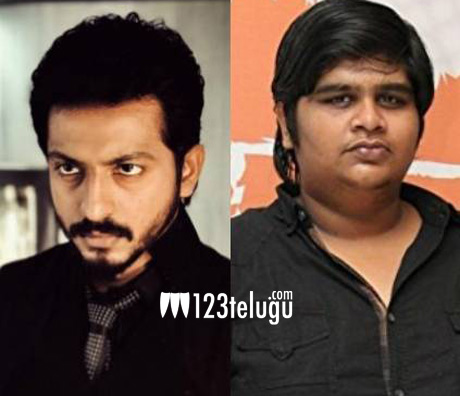 We all know that Rajinikanth is currently filming for his new project in the direction of Karthick Subbaraj. The latest we hear is that Karthick has roped in his Mercury actor Deepak Paramesh for a key role in the film.

Deepak impressed everyone with his performance in the suspense thriller Mercury which was released recently. The film is once again a gangster drama but will have complete commercial elements.

Sun Pictures is producing this film which has music by Anirudh. Vijay Sethupathi is playing the negative lead.