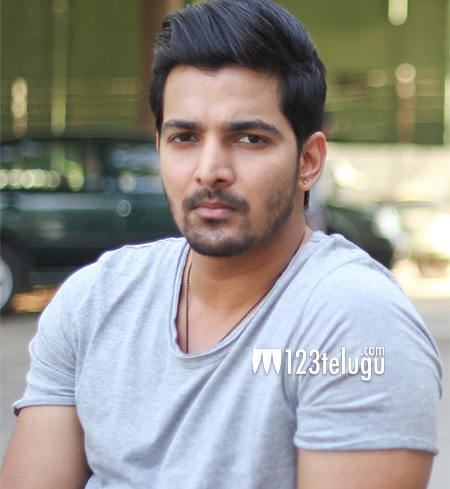 Even before his debut Bollywood film, Satrah ko shaadi hai, hit the screens, young Telugu actor Harshavardhan Rane signed yet another Bollywood film. The actors has not revealed much details about his new project but said that the shoot has already begun and that a major schedule is being planned in South Africa.

It is well known that Harsha has been roped for Satrah ko shaadi hai by popular Bollywood star John Abraham, who is producing the film. In Telugu, Harsha has not tasted much success as most of his past few releases like Avunu 2 and Maaya etc ended up as average grossers. Currently, the handsome actor is now dedicating much time for his Bollywood projects.