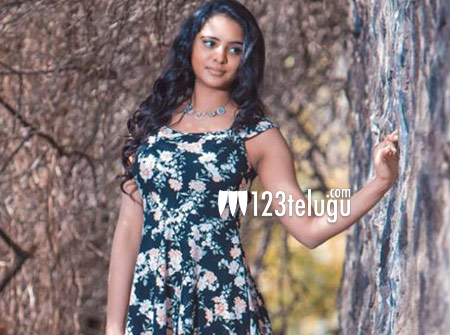 It is known that after a few delays and changes, Pawan Kalyan’s Katamarayudu has finally commenced its shoot. The latest update is that the shoot of the film is currently progressing in Secunderabad.

According to the latest reports, Manasa Himavarsha of Romance fame is going to be playing the role of Pawan Kalyan’s maradalu. Although details are still under wraps, the actress revealed that she is thrilled about the opportunity.

Directed by Dolly, Katamarayudu has Shruthi Haasan as the female lead. Keep watching this space for more updates.