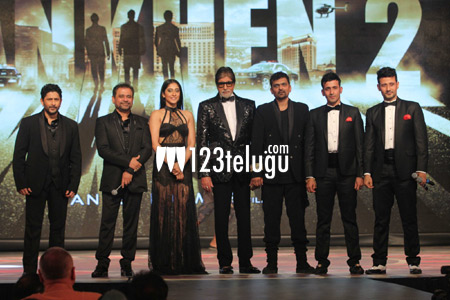 Young and talented actress Regina Cassandra has signed her maiden Bollywood project and she is on cloud nine at the moment as she gets an opportunity to paired up alongside Big B Amitabh Bachchan.