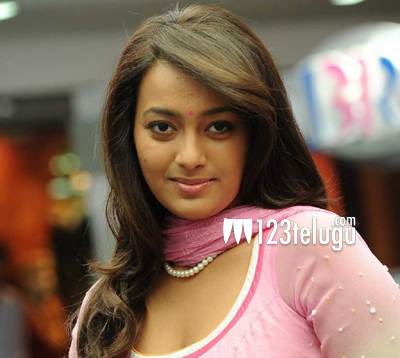 Ester Noronha, who was last seen in Sunil’s Bheemavaram Bullodu, is all set to make her comeback in Tollywood after a brief gap. The actress had taken a break to focus on her studies after her last film and she’ll soon be seen in a key role in Boyapati Sreenu’s upcoming film starring Bellamkonda Sai Sreenivas, Rakul and Pragya Jaiswal.

Apparently, Ester wasn’t too keen on taking up the role; however, once she heard the narration from Boyapati, she was quite impressed with what she could do in the film. Interestingly, in a recent interview, she said that she is a professional singer and she even goes around the world once or twice a year to perform at concerts.