Young beauty pinning her hopes on Bollywood comeback
Published on May 6, 2016 1:45 am IST 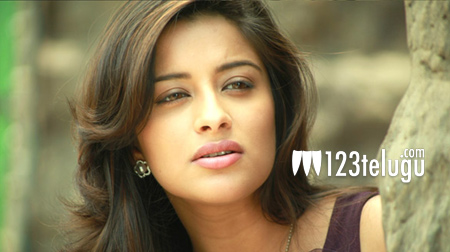 Last seen in films like NTR’s Temper, Naga Chaitanya’s Dohchay and a low budget film titled Best Actors, popular Bengali actress Madhuurima Banerjee has all her hopes pinned on her Bollywood comeback film, One Night Stand, which is releasing tomorrow.

One Night Stand has Sunny Leone, the reigning queen of raunchy thrillers, and young hero Tanuj Virwani. Madhuurima, who changed her name to Nyra Banerjee on her Bollywood comeback, will be seen in an important role in the film.

The last time Madhuurima aka Nyra was seen in a Hindi film was in Kamaal Dhamaal Malamaal, which released in 2012.