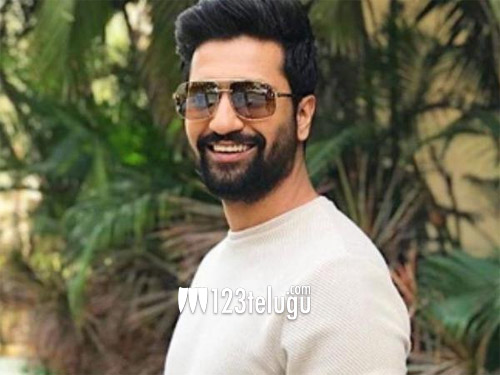 Last month, happening young Bollywood star Vicky Kaushal made headlines when he signed Land of Lungis, the official Hindi remake of the super hit Tamil drama Veeram. The film will be directed by Farhad Samji and the regular shoot was supposed to begin in a month.

But, the latest updates reveal that Vicky has quit Land of Lungi due to date issues. Vicky currently has his hands full with exciting projects like Shahid Udham Singh biopic, Karan Johar’s Takht and Bhoot and another film directed by Meghna Gulzar.

Incidentally, senior Bollywood star Akshay Kumar was earlier approached for Land of Lungi. However, he had to turn down the offer due to unavailability of dates. It’s well known that Veeram was remade in Telugu as Katamarayudu, with Pawan Kalyan reprising Tamil star Ajith.