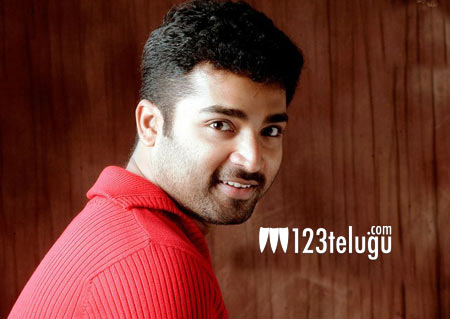 123telugu already reported that Mahesh Babu’s film, Spyder will be shot in Romania. The latest update is that the last song in the film is currently being shot in the beautiful locations of Romania.

Dance master, Shobi is choreographing the song which features Mahesh and Rakul Preet Singh. The song is touted to be a romantic number which has been specially composed by Harris Jayraj.

With this, the entire film’s shoot will be wrapped up. Mahesh has already dubbed for his portion and the entire team is busy with the post-production. Murugadoss directs this film which is being produced by Tagore Madhu.