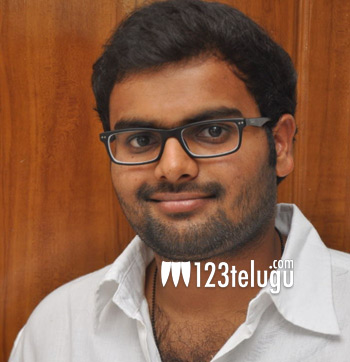 We have reported earlier today that sultry beauty Catherine Tresa will be essaying the female lead role opposite Ravi Teja in the Telugu version of the super hit Tamil thriller Bogan. The film will go on floors after Dasara.

As per the latest update from our sources, young Telugu filmmaker Pavan Sadineni, who is popular for his movies such as Prema Ishq Kaadhal, Savithri and the recent web-series PillA, will pen the Telugu version’s script. Apart from this project, Pavan Sadineni will also direct Nara Rohith’s Bheemudu after Dasara.