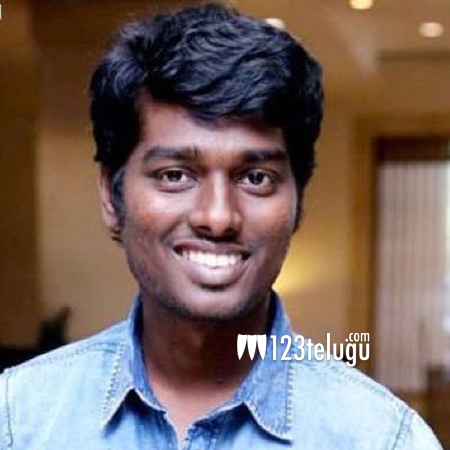 After making a successful debut with the romantic drama, Raja Rani, young director Atlee Kumar surprised everyone by roping in the biggest mass star of Tamil Cinema, Vijay, for his second film. Titled Theri, Atlee’s second outing is all set for a grand release in Tamil and Telugu on April 14 amid humongous expectations.

In his latest promotional interview, Atlee revealed that he was offered films even by Telugu filmmakers after his debut film’s success and that he kept refusing then as he dreams to make a pan-Indian film like Baahubali someday. Atlee went on to say that Theri, Policeodu in Telugu, is a step towards realizing his dream.

Policeodu will have its audio launch event on April 6th. The film also stars Samantha and Amy Jackson.