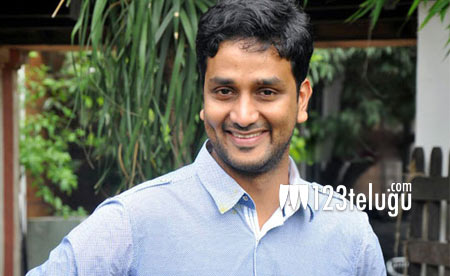 Both Nani and Srinivas Avasarala had started their journey together with Ashta Chamma and eight years down the line, both of them have proved themselves in the industry. They also share a very good friendship and the latest buzz reveals that they both are all set to work together again.

After scoring back to back hits with Oohalu Gusagusalade and Jyo Achyutananda, Srinivas Avasarala is planning to make his third film with Nani. Currently, the actor-turned director is busy working on Hunterrr’s remake in which he is playing the lead role. After its completion, he will focus on his third directorial project.

This movie is expected to go on floors during the first half of next year. Already, Nani was seen in a cameo in the recently released Jyo Achyutananda.