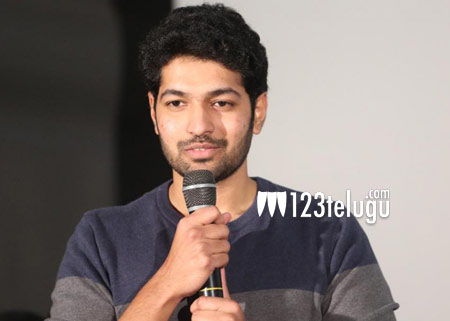 Young hero Karthik is one of the few upcoming actors who carries decent potential. After appearing in films such as Tippu and Padesave, the young hero has bagged one more flick.

According to the latest reports, it seems he has been roped in to play the lead in an yet-to-be titled film. The flick is touted to be a rom-com entertainer and it will commence its shooting from October 11th onwards.

Director Goutham is going to be wielding the microphone for this one. Keep watching this space for more updates.