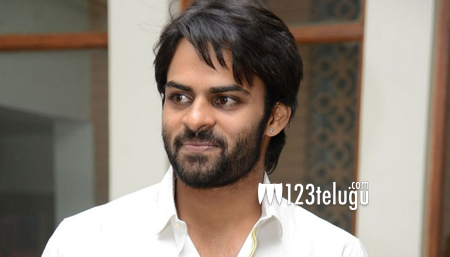 Mega hero Sai Dharam Tej is one of the busiest actors in the industry right now. Already, two of his films Supreme and Thikka were released this year and currently, he is busy shooting for two more films.

The actor is all set to join the sets of Krishna Vamshi’s Nakshtram from the 19th of this month. He is doing a special role of a powerful cop in this Sundeep Kishan and Regina-starrer.

Later, he will join the shoot of his upcoming film with Gopichand Malineni from the 25th of this month. Rakul Preet Singh is playing the female lead in this film.