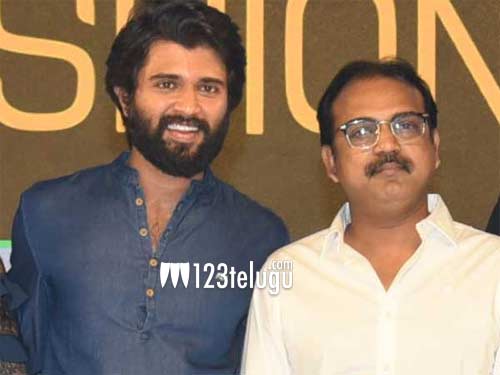 Last year, there was news that Vijay Devarakonda would be doing a film in the direction of Koratala Shiva but nothing happened on that front as Vijay became busy with his projects.

Now that he is busy promoting his latest film Dear Comrade, he was asked the same question once again. Vijay said that the project is very much on cards and he will meet Koratala once he wraps up Chiru sir’s film.

As of now, Vijay is a big star and is also planning to enter Bollywood in a big way. For now, all eyes are on his new film Dear Comrade which releases this Friday.