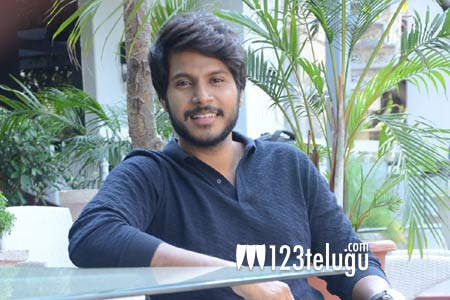 This evening, Sundeep took to Twitter and posted a video. He was seen showcasing his ‘karrasaamu’ skills on the sidelines of the shooting of one of his films. The actor said that he has learnt this new style from a crew member and thanked him in his tweet.

My kind of fun on Set..always fun to learn a new style…
Thank our on set JetLi #Karunakar for patiently teaching me…this tweet is for you 🙂
& thank you siva for posting it..somehow the video wasn playing when I was posting it 🙂#TenaliRamaKrishnaBABL#NinuVeedaniNeedanuNene https://t.co/hGUuaMY2Lc