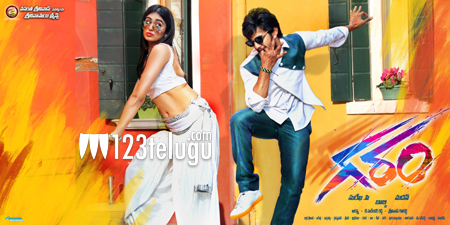 It is well known that young hero Aadi turned producer with his upcoming film, Garam. Aadi’s father and senior actor Saikumar oversees the production aspects. Speaking to a noted media house, Aadi said that destiny turned him into a producer and said that he will continue producing films even in the future.

Apparently, the actual producer of the film backed out just after ten days of the shoot. It was then that Aadi and his father, who were highly impressed with the script, decided to back the project financially. Talking about the delay in the shooting, Aadi said that after the initial stalling, they waited for several weeks to get the dates of all the principal actors.

Directed by Madan, Garam will have its audio launch tonight on the occasion of Aadi’s birthday.