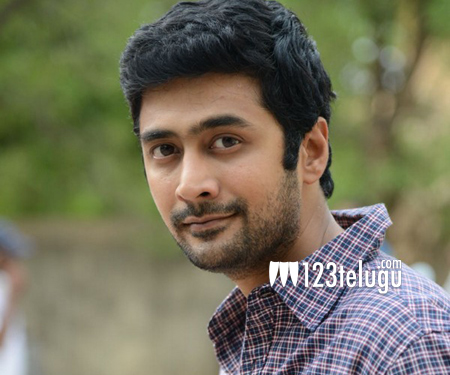 After gaining accolades for his brief yet crucial act in Mahesh Babu’s Srimanthudu, young hero Rahul Ravindran is gearing up to shoot for his next film, Sobhan Babu, which will kickstart its shooting formalities next week. The film will be directed by Viplove of the recently released Hithudu fame.

In Sobhan Babu, a romantic entertainer, Rahul will be seen romancing three young beauties. Already, the film’s unit has zeroed in on Nitya Shetty of Dhagudumootha Dhandakor fame and recently roped in Parvathy Nair, who was last seen in Kamal Haasan’s Uttama Villain. The makers are currently on a hunt for the third actress.

Sobhan Babu is not a biopic but it will pay a tribute to the yesteryear legendary actor Sobhan Babu, who mostly used to romance more than two heroines in his films.