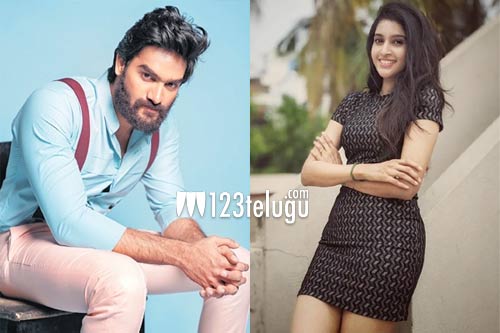 Young hero Kartikeya has signed a new film. This as-yet-untitled film will be directed by debutant Sri Saripalli and produced by Ramareddy. Kartikeya will be romancing young Tamil actress Tanya Ravichandran who’s making her Tollywood debut with the movie. Tanya had acted in Tamil films like Karuppan and Brindavanam.