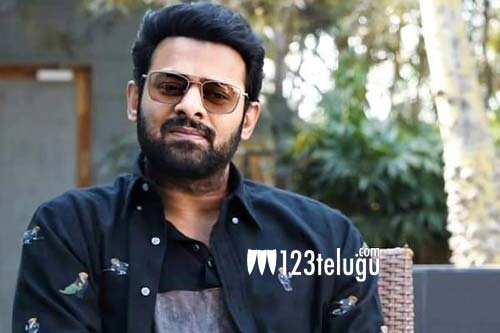 By now, it is a known fact that Maruthi is directing star hero Prabhas for a biggie. The shooting of the film also started on a silent note in Hyderabad a few days back.

Now the news is that young heroine Riddhi Kumar has been roped in for a key role in the film. Already, the film has Niddhi Agerwal and Malavika Mohanan as the heroines. Now Riddhi has been roped in.

Prabhas has been keeping a low profile ever since his uncle Krishna Raju passed away a few weeks back. As of now, the star hero is busy with the shoot of his new film Salaar in Hyderabad.