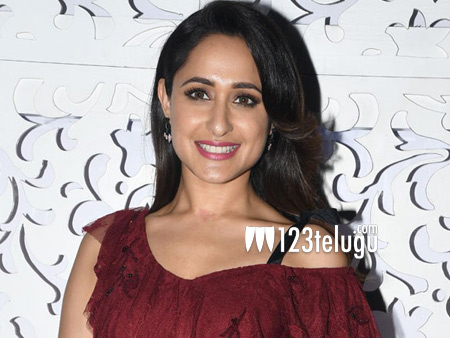 Sye Raa is one film which is the most talked about in the recent times. The film already has a stellar star cast and the latest we hear is that the makers are in talks with Kanche girl Pragya Jaiswal for an important role.

Pragya is one actress who can carry both the Indian and western roles quite comfortably. Though an official confirmation is yet to be made, this news has caught on all over.

If Pragya manages to bag this project then it will be a huge turning point in her career as acting alongside megastar is no mean feat. Surender Reddy directs this film which is being produced by Ram Charan.