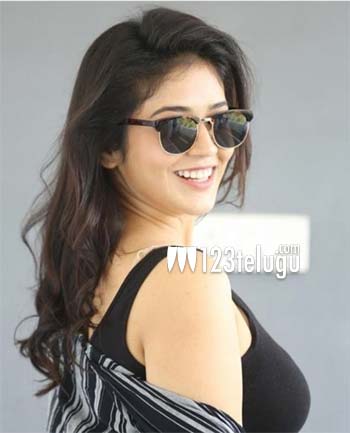 From the past few days, there has been news that Akhil will be doing a film in the direction of Bommarillu Bhaskar and the project will be produced by GA2 banner.

The news now going around is that Priyanka Jawalkar is in talks to play the heroine of the film. Priyanka made her debut with the recent hit film Txiwaala.

Though this is mere speculation, it has caught on all over. Watch out this space for more updates on this project.