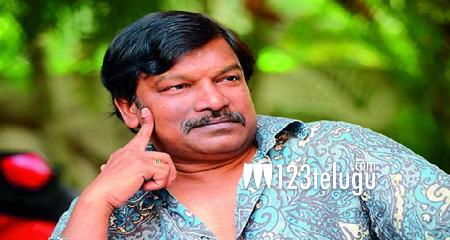 It is well-known that young Mega hero Sai Dharam Tej will be seen in a special role as an arrogant police officer in veteran director Krishna Vamsi’s ongoing cop thriller, Nakshatram.

In his latest interview, Sai revealed that he said okay to Krishna Vamsi’s proposal for his special role even before listening to the film’s script or his character. Apparently, Sai is huge fan of Krishna Vamsi and he was thrilled that he got a chance to act in his favourite director’s movie.

Sai further revealed that he goes to the sets as a white paper so that the director can mould him the way he envisioned his character. Nakshatram also stars Sundeep Kishan, Regina Cassandra and Pragya Jaiswal.