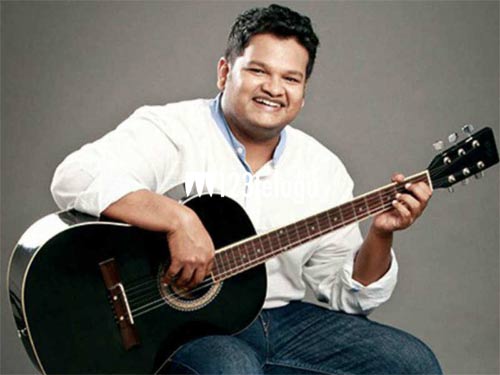 All eyes are on Young Rebel Star Prabhas’ highly-anticipated action thriller, Saaho. The film is scheduled to hit screens on August 15 as an Independence Day treat. A couple of posters that were released by Prabhas on his Instagram have raised the expectations.

Even as the makers have wrapped up the film’s talkie part and are yet to can a couple of songs, Saaho has received an unexpected jolt. Bollywood music composers trio Shankar, Ehsaan and Loy reportedly exited from the film due to reasons unknown. The trio has composed three songs and two more songs are yet to be recorded.

Now, the latest buzz is that young Tamil music composer Ghibran, who has scored two brilliant soundtracks for Saaho’s chapter 1 and chapter 2 making videos, may be asked to compose the two remaining songs. Ghibran shares a close rapport with Saaho’s director Sujeeth ever since he had scored music for Sujeeth’s debut film, Run Raja Run. Let’s wait for an official announcement.