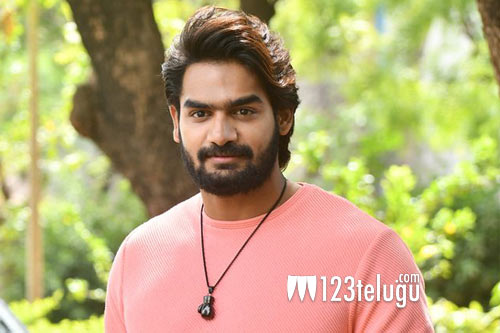 Even though the makers of Tamil star Thala Ajith ongoing action thriller, Valimai, have not made an official announcement yet, it’s been widely reported that young Tollywood hero Kartikeya will be playing the main antagonist in the movie. This film not only marks Kartikeya’s Kollywood debut but it will also give him a maximum reach across the Tamil state.

As per the latest updates, Kartikeya, who had earlier shot for a few action sequences in Hyderabad and Chennai, has resumed the film’s latest schedule in Chennai. The latest buzz is that Ajith will not be resuming the shoot until the next couple of months.