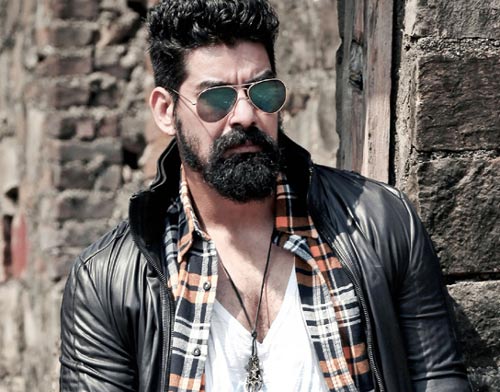 Haryanvi model turned actor Kabir Duhan Singh made his acting debut in Tollywood with Gopichand’s Jil in 2015. He went on to act alongside Pawan Kalyan in Sardaar Gabbar Singh and Thala Ajith in Vedalam. His last Telugu film was Bellamkonda Sai and Pooja Hegde’s Saakshyam.

Now, Kabir has landed the main antagonist’s role in an international action film, title Netri The Leader. He will soon be joining the team of filmmakers from Turkey and Bangladesh. A major portion of the shooting will take place in Turkey and a couple of days of shoot will be in Dhaka.