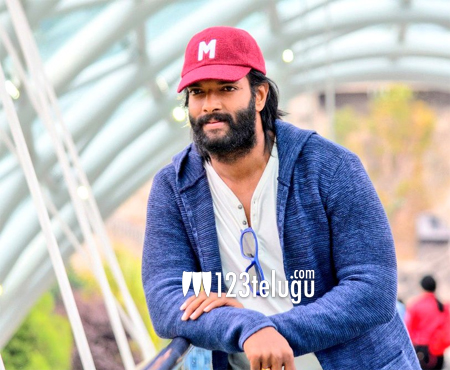 Charan Surineni has made a name for himself as ‘Kalakeya’ Prabhakar’s brother in ‘Baahubali’ and as a villain in Puri Jagannadh’s ‘Loafer’. Not just in Telugu, Charan Surineni has consistently been doing nicely-written roles in Tamil and Kannada as well.

Not only this, Charan Surineni will next be seen in Megastar Chiranjeevi’s magnum opus ‘Sye Raa Narasimha Reddy’ and Kalki. The actor is also part of ‘Seemaraja’, the Samantha-Sivakarthikeyan film, releasing on February 8.

Speaking about his future projects Charan says “I am playing a negative role in Kalki and am glad to be doing ‘Sye Raa’. I can’t speak about the role as it’s too early. I have also been approached for a web series by an international streaming site. I am happy about this phase and I thank the directors and producers for offering me the right roles.”