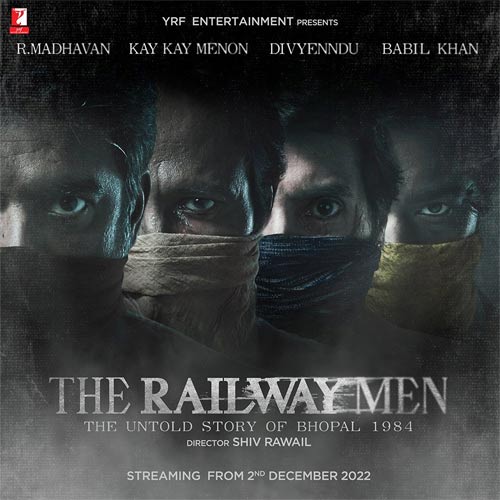 The series is based on the Bhopal Gas tragedy that happened in 1984. The incident shook not only India but also the world. The dramatic series is about the railwaymen who saved many lives during the tragic incident.

‘The Railway Men – The Untold Story of Bhopal 1984’ is being directed by debutant director Shiv Rawail. Aayush Gupta pens the story for this thrilling series.

YRF has also locked the release date of ‘The Railway Men’. The dramatic series releasing on 2nd December 2022.