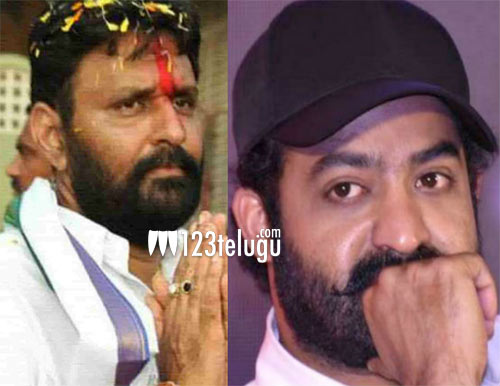 In a latest media interaction after his recent win, Kodali Nani has made some striking comments on the Young Tiger. Nani predicted that the Chandrababu Naidu-led TDP will be vanished within 2 years if NTR is not given the party’s responsibilities.

Nani further said that NTR is currently at the top of his game in movies and that he may not be interested in politics at the moment and may only consider politics at the end of his film career. Nani went on to say that NTR must decide on his political entry now as TDP will be totally wiped out in the AP political scene by 2024.