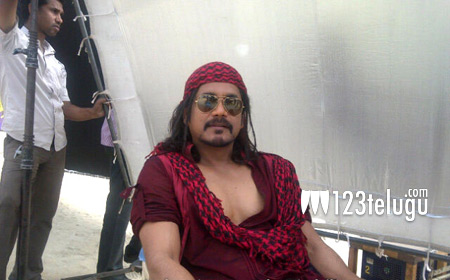 Leading entertainment channel Zee TV, has bagged the satellite rights of Nagarjuna’s upcoming film Bhai. According to reports, the channel spent a whopping 6 crore Rupees for the rights. This is the highest ever rate that any Nagarjuna film has fetched till date. Interestingly Nagarjuna, who is also the producer of Bhai usually buys rights of all his movies for his own channel Maa TV.

But this time around Nag seems to be very confident about the films that he has sold these rights to another channel. Veerabhadram is directing the film and currently the film’s shooting is going on in Hyderabad. Richa Gangopadhyay and Sonu Sood are playing other important roles. Nagarjuna is producing the film under Annapurna Studios banner and Devi Sri Prasad is scoring the music.