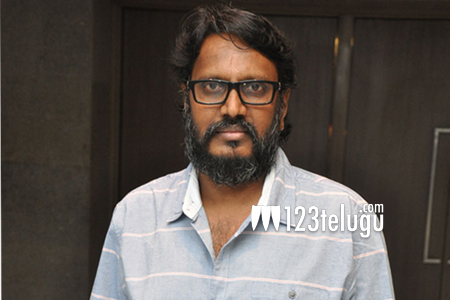 Ace filmmaker Gunasekhar’s most ambitious project, Rudhramadevi, is gearing up to hit the screens on October 9th. On the eve of the film’s release, we caught up with him for a brief chit chat. Let’s see how it is.

Q) How did you manage both direction and production at the same time ?

I took no strain as a producer because my wife put in a lot of effort to manage all the logistics involved in production. As a director, I gave my best and dedicated most of the time for direction.

Q) How far are the grand visuals going to mesmerize the audience ?

Rudhramadevi is not a visual wonder. The film is a historical epic drama and we used the visual effects on par with the story. Audience will definitely have a nice experience about the history of 13th century after watching the film.

Q) Who have supported you in doing this project ?

I got immense support from Anushka, Rana and Prakash Raj. Allu Arjun also gave the nod as soon as I narrated his role in the film. Also, I can’t forget Krishnam Raju’s support.

Q) Has the Baahubali business and marketing strategy helped Rudhramadevi ?

Baahubali has proved the fact that audience will thoroughly encourage epic dramas. In fact, Rudhramadevi started well ahead of Baahubali and the business was completed even before its release. Baahubali has helped to expand the market of Telugu films beyond South India.

Q) What was the reaction from Chiranjeevi when you approached him to give voice over for Rudhramadevi ?

It was Allu Arjun’s idea to use Chiranjeevi voice over for this film. The moment I asked Chiranjeevi to lend voice for my ambitious project, he readily accepted it and said that he will offer full support for my film. I was really amazed with his reaction.

Q) Tell us about Anushka’s support for this project ?

I am indebted to Anushka for her support till the completion of this project. She took intensive training and worked very hard like a hero. I couldn’t have made this film without Anushka.