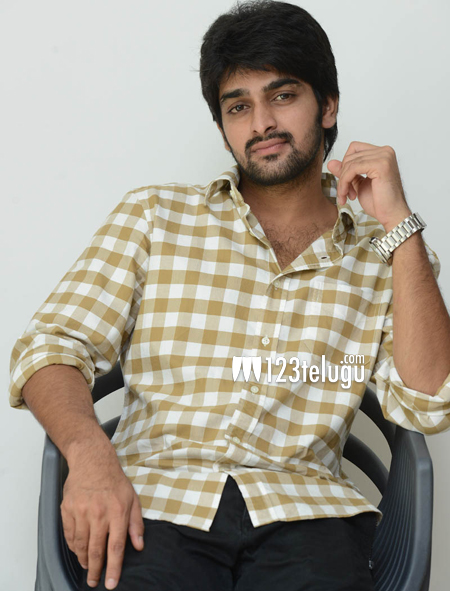 The handsome Naga Shaurya is slowly but steadily making his presence felt in Tollywood. After the success of his debut film, he is now back with Dikkulu Choodaku Ramayya. We caught up with him for a brief interview. Let’s see what he has to say.

Did you have any objections with the controversial story line of DCR ?

No! I had no problems in signing this film. When a producer like Sai Korrapti says yes to a project, why would I have any doubts. DCR is a clean family entertainer told in quite an interesting way.

M M Keeravani’s music, and the performance of the entire star cast are the major highlights of this flick.

What was the best compliment that you received for this flick ?

After watching the first copy, Sai garu praised me immensely, and said that I had done a wonderful job in the film.

What kind of films do you want act in the future ?

I want to have an image like Aamir Khan, and would love to do family entertainers.

What about action films then ?

We have so many heroes to do action films. Jokes apart, I need some time and more films to do such roles.

Who are your favorite actors ?

I love Nagarjuna and NTR. The day I saw Ninne Pelladutha, I became Nag’s fan. I love the way NTR has come up in life, and take it as a huge inspiration.

My next film, Lakshmi Rave Maintiki is almost complete. Avika Gor is paired alongside me in this film which is also a family entertainer.