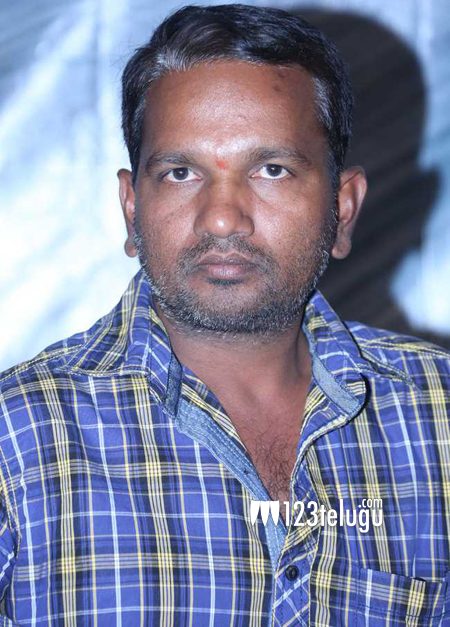 Yet another director, Revan Yadu is making his debut in Tollywood with the latest flick Boochamma Boochadu. Starring Sivaji and ​Kainaz Motiwala, this film is ready to hit the screens tomorrow. We caught up with this young director for a brief chit chat. Let’s see what he has to say.

Tell us about your entry into films ?

I have been assisting Gunasekhar, right from the time of Sogasu Chooda Tarama. When I was looking out for a break as a director, I met Sivaji and that is how the project materialized.

How different is your film from the horror comedies that have been releasing off late ?

Our film is quite different from the rest, as we are trying to send out a message with our movie. Out story showcases the different problems that today’s IT couples are facing in their daily lives.

Tell us about Sivaji’s performance in this flick ?

He is already a proved actor, and has done a superb job in our film. He also took care of the entire production formalities, and worked very hard for this film.

What are the basic highlights of the film ?

The lead stars performance, comedy episodes by Jabardasth fame comedians, and Shekhar Chandra’s music will be major highlights of this flick.