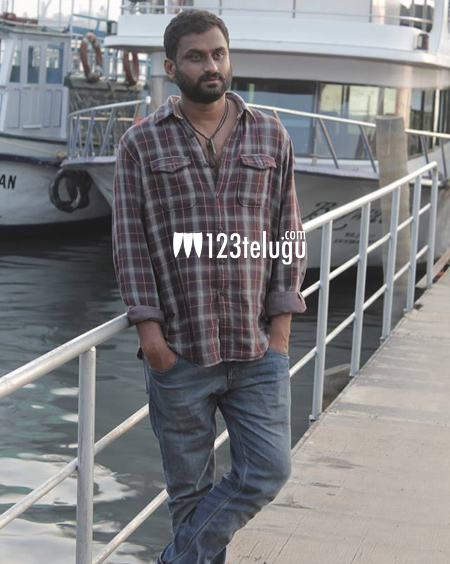 The maker who brought us films like Vinayakudu, Village Lo Vinayakudu and Kudirithe Cup Coffee, Mahi has turned director with his latest film Paatshala. The film is set to hit the screens this Friday, and we caught up with this young director for an exclusive interview. Let’s see what he has to say.

What was the idea behind making Paatshala ?

We have always seen films with college backdrop. But no one has tried to tap into what happens after the students get out of college. That is the time, I decided to make a full length road trip film which showcases the afterlife of students.

Tell us something about the film ?

The story of my film is based on the lives of five friends, who visit each others villages and what happens once they reach there. It is a fun road trip film which also showcases the harsh realities of life.

What made you get into direction ?

I started my career as a writer, and unexpectedly turned producer. But when I wrote this story, I thought that it would be apt if I myself direct this script.

Except for Nandu and Anu Priya, all are newcomers. Is there any reason behind this ?

Yes! I wanted some new talent to portray my characters. They bring quite a fresh feeling to the film, and can connect easily with the audience.

Some of the visuals remind us of Zindagi Na Milegi Dobara and Rang De Basanti. What do you have to say about this ?

Even I have heard about this a lot. I take it as a huge compliment as those films were huge successes.

The visuals look stunning. Tel us about that ?

We did a lot of research before we went on to the sets. The entire film is shot in AP and Telangana, and our cameraman should be credited for bringing out some stunning visuals on screen.

You have been promoting this film quite aggressively. Was it planned ?

Yes ! Our film does not have huge stars, and it is very important to promote your film in this day and age. So I sat down and designed some unique promotions which have clicked quite well.

Paatshala is releasing amidst three other films. Do you think it is a safe gamble ?

We decided to release our film with GAV, but did not get enough theaters. I personally believe if the film is good, it will run in any which ways.

What are your future plans ?

Everything is dependent on this film and its output. If the film succeeds, I might make one more film, but if does not, I will surely take a break and see what to do next.