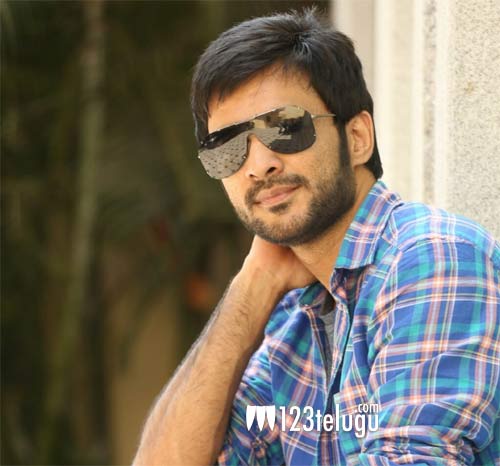 The latest OTT release, Krishna and his Leela is out now on Netflix and is getting a good response. On this occasion, we caught up with the main lead Siddhu Jonnalagadda for a brief interview. Here is the transcript.

The response has been superb. With each passing day, more people are liking the film and the word is being spread fastly. We targeted this film towards a particular section and they have lapped it up big time.

How difficult was it to portray a guy who two times his girlfriends?

Everything is your head. It took me time to understand the mindset of the character and why he is doing that. It should not look that I am utilizing both the girls and the balance was needed. Once I got hold of that, it was a cakewalk for me.

I have known him for ten long years and we have lived in the same apartment. It was a blast working with him. Right from the writing stage, we have been together and he has done a superb job with his narration. I am so happy for him.

Why was this film delayed for so long?

It took four years for this film to come out. There were many issues but it is good that the film is out now and many are liking it. We have been waiting for this day and now that people are liking it, our mission is accomplished.

Why do you maintain such a low profile?

Somehow, I have been a silent person from the beginning and many are asking me about this. I think the time has come for me to interact more with the media and promote myself. But frankly, I am the person who comes outside when my film is out and feel there is no need for unnecessary Hungama.

Do you have directional plans in the future?

No, I love writing and have been involved with writing for most of the films I worked on. As of now, I have no plans to direct and want to concentrate on my acting career.

As of now, I am working on a film called Ma Vinta Gadha Vinuma. It has Seerat Kapoor and is more or less a continuation from where Krishna and his Leela ended.

With that, we ended our conversation with Siddhu and wished him the best of luck for his future projects.