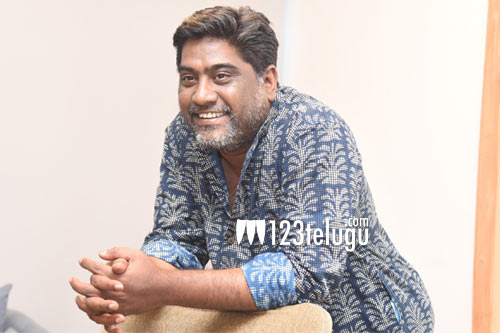 Wild Dog is a film that will be out soon. The film is an action thriller and is directed by Ahishor Solomon. On this occasion, we caught up with him for a detailed interview. Here is the transcript.

How did the journey of Wild Dog start?

It started with a small newspaper article. We all know about the Hyderabad Gokul chat and Lumbini park bomb blast in 2007. I read an article about the government appointing NIA to handle the case and how they went undercover to nab the culprits. This left me speechless and I decided to make it a film.

What kind of research went into the film?

I read a lot of books and watched many documentaries. I have many friends in the journalism field and collected a lot of data from them. Right from the uniform they wear, I researched so much about the NIA officers and took a lot of help.

What made you approach Nagarjuna for such a serious film?

Time and again Nagarjuna has done path-breaking films and I felt who better than him to take up such a film. The manner in which he responded was so good to see. There are no songs in this film and it will be thrilling and filled with action-packed scenes.

Did you make this film as an experiment?

I have been hearing a lot that this film is an experimental project. I want to say that the film is not at all an experiment and has proper action episodes. Though the format may not be typical song and dance, the film has many mass episodes and thrills.

Working with the likes of Nagarjuna?

As I have worked with Nagarjuna garu during the making of Oopiri, I was aware of the working style of Nag sir. Once he came on board, things fell into place automatically. Nag sir, at his age, has given a lot to the action part. He is superb in the film.

Roping Thaman for the BGM of this film?

Thaman is the best musician in the country as of now. He is the king of BGM and was an obvious option from Nag sir and me. He has given a solid score and has enhanced the film in a big way.

Tell us about Ali Reza and Sayami Kher’s roles?

I wanted some popular faces for this film but they should be new to the Telugu audience. That is the reason we took Ali Reza and Sayamai Kher in the film. All the actors whom we roped in will look authentic and have done a good job.