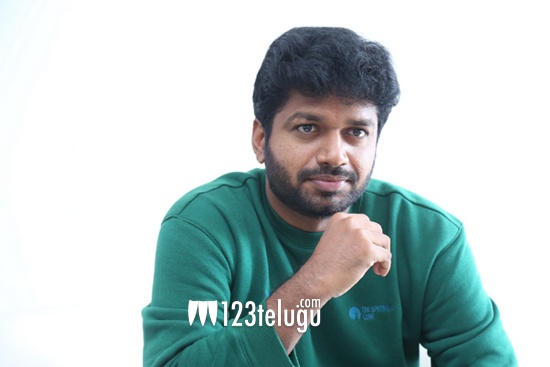 Anil Ravipudi is a top director in Telugu. He is celebrating his birthday today and on this occasion, we caught up with him for a detailed interview. Here is the transcript.

How do you feel to be one of the top directors in Telugu?

This is going to be my sixth birthday as a director in the industry. I am very happy to achieve this stage and I feel the best is yet to come from behalf. You will see me making some of the best films in the days to come.

Are you missing Sankranthi’s release of F3?

Yes, we all are. But Dil Raju Garu and I felt that F3 needs a big canvas and it should have a solo release. That is the reason, we opted out of Sankranthi. The film is nearing its completion and will surely be better than F2. The characters will be the same but the setup is different.

Will this franchise continue in the future?

How did you handle so many stars at one time in F3?

It is quite difficult to manage so many stars at one point. Be it the shoot, schedules, and balancing everyone, it was crazy ten days of the shoot but we managed well.

Tell us about the characters of Venkatesh and Varun Tej in F3?

Venkatesh will have night blindness and Varun stammers in the film. These aspects have been added and how such problems will drive the characters in F3 is the basic story of the film.

When will you do a pan-India project?

F3 will have a pan-India appeal. I am very happy doing films here in Telugu and will do big films with top stars. That is my goal as of now.

Will you only stick to entertaining films?

No, I won’t. In fact, Sarileru was a serious film in army backdrop and we added comedy. In the days to come, I will see the current trends and develop stories accordingly.