Interview : Anil Ravipudi- I am super confident about Supreme
Published on May 4, 2016 1:33 pm IST 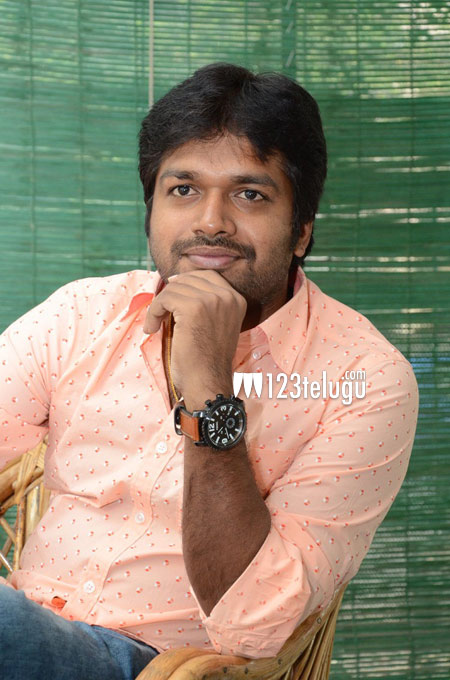 Director Anil Ravipudi became a name to reckon with after the super success of Patas. His latest offering is Supreme which is slated for a release tomorrow. One this occasion, we caught up with up for a brief interview. Here is the transcript.

Q)Are you nervous about your film’s release ?

Not at all. Our team has already watched the film and we are extremely confident that it will be liked by every section of the audience.

Q)How is the film going to be ?

The film will be a complete family entertainer and will entertain you from the word go.

Q)How did you associate with Dil Raju ?

After the screening of Patas, Dil Raju garu appreciated me big time. From that time, we shared a close association and when I was ready with Supreme, I pitched the script to him and that is how the film went on floors.

After okaying the script, it was Dil Raju who suggested me Tej’s name. Till that time I didn’t knew much about Teju but once I narrated the script, we all felt that he is the apt choice.

Yes ! he is a super talented boy and will impress you big time with Supreme.

Q)All your films have remixes. Why is that so ?

I am a person who is heavily influenced by the cinema of 80’s and 90’s. I used to dance to these songs when I was younger and now that I am directing films, I felt that I should use them again as a tribute to those stars.

Q)So much is being heard about Raashi Khanna’s role ?

Yes ! after a long time, you will see a heroine in a cop’s role. We have designed her character in a very funny way and all her scenes will be quite hilarious to watch.

Q)What happened to the project you were supposed to do with Balakrishna ?

Balayya babu asked me to narrate me a script by April. But as I was completely engrossed with Supreme and had to back out of the 100th film race. Hopefully very soon, I will narrate a script to him.

I have a few lines in mind and will choose one project depending on the success of Supreme. My aim is to make films in different genres.