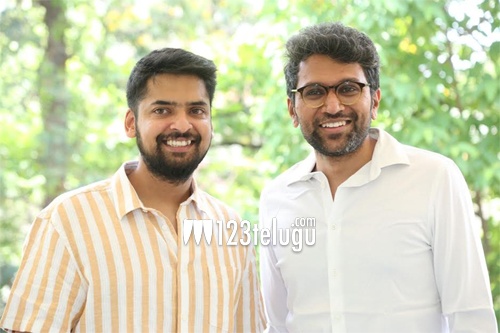 How did you become a part of Major?

We worked with Adivi Sesh for his earlier movies. During an interaction with him after Goodachari’s premiere, he told us he wanted to make a film on Major Sandeep Unnikrishnan, and later we contacted Namrata Shirodkar garu and discussed the same. Things worked out well, and finally, the movie is in theaters now.

Why did you release Major only in 3 languages?

Initially, we thought of making the film in Telugu only. Later, we decided to shoot the film in Hindi and dub it in Malayalam because of Major Sandeep. So, we determined that Hindi is enough to make the film reach everyone in India. So, we didn’t dub the movie in other Indian languages.

As this is our maiden production under A+S Movies, we are so particular about the film. We never faced any difficulties as Namrata garu became the backbone for us and the film as well. Even when Sony Pictures had minor differences with us during the making of the movie, Namrata madam got involved and sorted them out with ease.

Any plans to send Major to film festivals?

We have those plans already and discussed the same with the team. We will talk and decide the rest of the work after 10 more days.

Did you pay a royalty to Major Sandeep’s parents?

We asked the same of Sandeep’s father. He got angry and ordered us to leave his house immediately. But, when we told him the problems with biopics, he said that he will slap us with a slipper and stated that he never wanted to make money from a film made about his son. The strange part is that he also rejected LIC money.

Any idea to help such soldiers?

As of now, we, who made a biopic on Major Sandeep Unnikrishnan, wanted to help the aspirants who love to serve the nation by joining the Indian Army. We will start a foundation and support poor people who want to serve India.

For now, there will be nothing from the A+S Movie banner but three movies – Suhas’ Writer Padmabhushan, Sumanth Prabhas’ Mem Famous and another movie with Venu Thottempudi – are ready for release. We will announce more details about these projects in the near future.