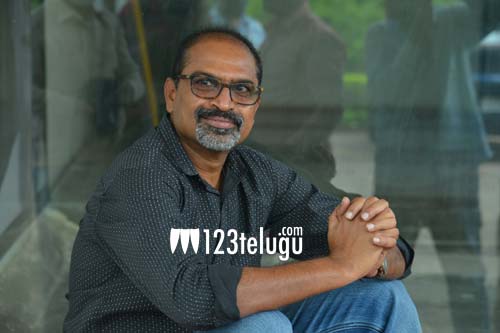 MAD is an upcoming film that will be out this 6th August. On this occasion, we caught up with the film’s director Laxman Meneni for a brief interview. Here is the transcript.

I am an engineering graduate with an IT background. In life, I only had two goals of either playing cricket or making films. I tried hard to be a cricketer but that did not happen. Now that the time is right, I have come up with my first film MAD.

Tell us about the film MAD?

Tell us the basic characters of the film?

I have absolutely no experience in making films and have worked hard on the script and other aspects of the film. After seeing the rushes, our editor, Marthand K Venkatesh praised us. With his encouragement, the film has gone to another level.

Finally, why should we watch the film. Sum it up for us?

We have done a lot of hard work on this film which will release on the 6th of August. The film has good music and is composed by the assistant of A R Rahman. It has a contemporary topic and I hope everyone will like it.