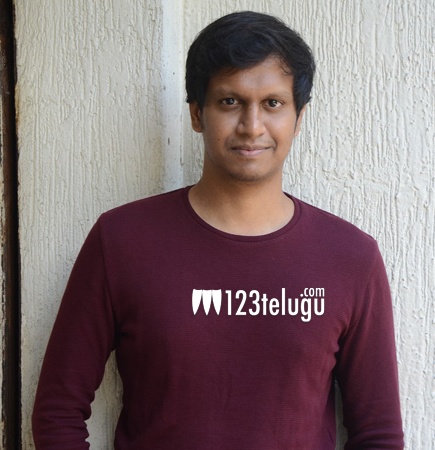 The songs of Love Story have become a rage and the man behind it is Pawan CH. We caught up with this debutante for a brief interview, and here is the transcript.

The music has become a blockbuster hit. How do you feel?

The feeling is yet to sink in actually. Just yesterday night, we wrapped up the work on the film, and now I am understanding how big the music has been all over. I am super happy that my debut film is making such big noise.

Both my father and grandfather have been cinematographers in the industry. But I was never into films. As I had a lot of friends who were into music, I composed a rap song and showed it to my parents. They encouraged and joined me in a Chennai-based music school where I did my course in music.

As I composed three songs for a gala night in Chennai, AR Rahman sir came to watch it and enquired about the songs. He met me and asked me for more compositions. As he liked my work, he hired me and I worked with him for four years for films like Sachin, Sarkar, Robo, Fakhir of Venice, and many other projects.

How did you get an offer for Love Story?

I have been trying to approach Kammula sir for a long time. In fact, he rejected my work for Fidaa and asked me to update myself and come back. So, I kept trying and sent him the ‘Hey Pilla’ tune and he liked it. But things did not stop there as he tested me with various songs in different genres and it was a very tough exam. Finally, he liked my work and then only he narrated the story.

Working with the likes of Shekhar Kammula?

He has known my dad quite well but that did not make things easy for me. Shekhar sir always gives you the best situations and explains things so much in detail. He has his own way of making music and I learned a lot working with him. The most difficult part of Love Story was composing the BGM.

Post the release of the film, I got some good offers but the Covid changed everything. I have not signed any film as of now and am waiting for the film to release so that the world can see my work.