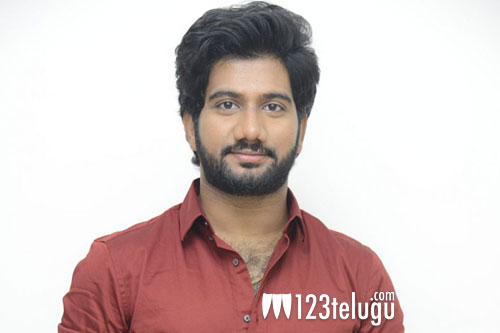 Awe! fame Prasanth Varma is coming up with yet another experimental film, titled Zombie Reddy. The film is all set to hit the screens tomorrow (Feb 5). On this occasion, we had a brief interview with Prasanth Varma. Here is the transcript.

Q) Why are you continuously picking up experimental scripts?

A) Considering the current scenario, I feel that doing experimental films is a safe bet because I personally feel that audiences are loving films that are made with novel concepts.

Q) Why did you choose Teja for the lead role?

A) I felt Teja suits the script well. Also, you all already know that Teja is a well-known face for our audience. Considering these factors, I chose him.

Q) Did the film get any offers for a direct OTT release?

A) After the pre-look was released, we got good offers from digital platforms. However, we refused to sell the film as it is one film which should be watched in cinemas to experience the fun and fear.

Q) We have seen many zombie films in Hollywood and a film was done in Tamil. How different is your film from others?

A) Interlinking a zombie concept with our nativity itself is going to be a new experience altogether. Even Hollywood filmmakers who made zombie films will feel our film is a unique attempt.

Q) How do you justify Zombie Reddy title?

A) Since the film is set in the Rayalaseema backdrop, I chose the title Zombie Reddy.

Q) What about your film with Samantha?

A) The project is under discussion from the past few months. But everything will be based on the result of Zombie Reddy.

A) As of now, I’m having multiple offers but nothing has been finalized yet.