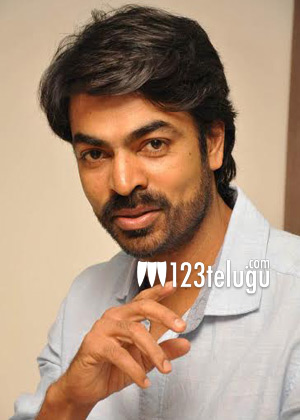 Young actor Ravi Varma, who made his debut with Deva Katta’s Vennela was acclaimed for his role as Sayeed. He went on to do films like Bommarilu, Rakhi and a few others. He played an important role in the recently released ‘Calling Bell’. On this occasion, we caught up with Ravi for a brief interview. Let’s see what he has to say.

Yes! Right from my childhood, I loved dance and always wanted to get into films. I even decided to pursue an acting course in New York but that did not happen.

Q) Tell us about your journey in the film industry?

I got an offer to act in Deva Katta’s Vennela when I was in the US. After the film’s success, I got more offers and I hope my debut film as a hero will surely give me a good break in 2015.

Q) How is the response of your latest flick Calling Bell ?

The response has been amazing and my role is being widely accepted.

Q) Tell us about your character in Mahesh’s Srimanthudu?

I play a very interesting role in the film, and I am pretty sure that this flick will entertain the audience big time.

Q) How was it working with Mahesh Babu?

I am very lucky to act alongside Mahesh Babu. He is a very jovial and energetic person.

Q) What kind of films do you want to do in the future?

I would like to do family entertainers and am also open on doing supporting roles in the future.

As of now, I have signed two films which are currently on the sets. I have some more interesting projects in the pipeline which I will announce soon.