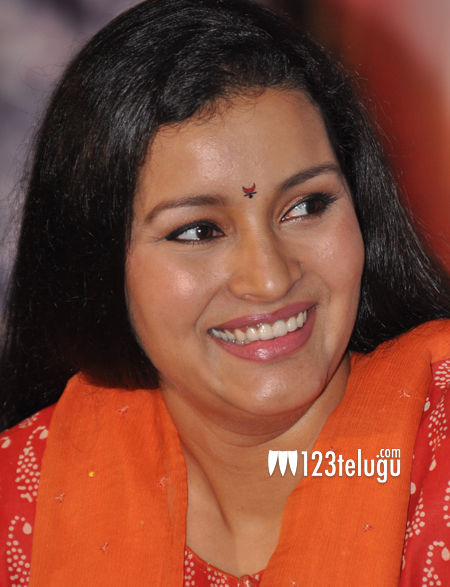 After a long break from the glitz and glamor of the arch lights, Renu Desai is back once again. Her directorial debut, Ishq Wala Love is being dubbed into Telugu now. On the eve of the film’s release, we caught with Renu for a brief interview. Let’s see what she has to say.

You are making a comeback to Tollywood after a long time. How do you feel ?

I am every excited and thrilled to be back in Hyderabad. I consider this city as my maternal home, and have so many memories connected with this place.

Tell us about your film ?

Ishq Wala Love is fun film which is written, produced and directed by me. It is a simple teenage love story which will connect with everyone.

What was the reason to dub it in Telugu ?

As my film has a simple and universal theme, I felt that it would be apt if i dub it in Telugu.

Has Pawan Kalyan seen the film ?

No ! He has seen the trailer, and liked it immensely.

What kind of support did you get from Pawan Kalyan for your film ?

When I told him about my movies, the only thing he said was to just let him know if I needed any help from him. Luckily, the project went on smoothly from the day it started to its release.

Your son Akira is making his debut with this film. Tell us about that ?

Yes ! Akira is making his debut with this film. This was not at all planned and happened all of a sudden. As there was a small role in my film, I thought it would be like a sentiment if my son makes his debut in my first film as a director.

Do you have any plans of acting ?

Yes ! I am interested in acting once again. But the offer and the banner should be decent enough for me to think about it.

What is your inspiration. What keeps you going ?

As you all know, Pawan Kalyan is my biggest inspiration and he keeps me going all the time.

Is the release date confirmed. Do you have any plans of postponing the film keeping the recent cyclone effect ?

Yes ! we have postponed the film and would most probably release it on October 24th.

Will you ever direct a Telugu film ?

You never know. As of know I want to make a Hindi film and am planning for it from the past one year.