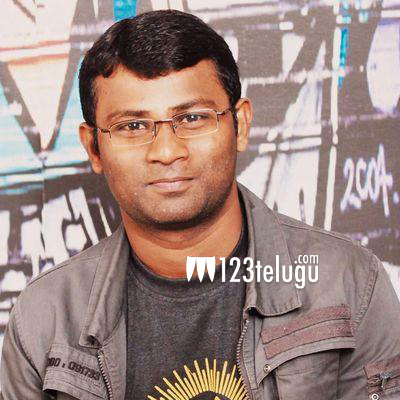 Akatayi is an interesting thriller which has caught the attention of many with its trailers. We caught up with the film’s director, Rom Bhimana for a brief interview. Here is the transcript.

What is Akatayi all about?

Akatayi is a very interesting thriller which will have some superb twists during the second half. The film which starts on a breezy note gets quite racy with some very interesting suspense elements. The story of the film is the actual hero of this action revenge drama.

How confident are you about the film?

The censor officials loved the film and congratulated me for my work. As I am a psychology student, I have written the twists quite cleverly which impressed them big time. I feel that the audience will be surprised that a newcomer like me has executed such a tough film like this.

Reason behind roping in Ramki?

When I wrote Ramki’s role, I felt that I should cast an actor who is quite well known but is rarely seen in Telugu. After seeing a couple of Ramki’s snaps in the social media, I narrated the film to him and things fell into place automatically. Ramki’s role will be a huge highlight in the second half.

He is one of the biggest plus points for the film. His music is very good but the way he has given the background score and elevated the film to another level is too good. His experience and inputs have helped us a lot in making the film even better.

As the film needed a special song, we thought Ameesha Patel would be the right choice to woo the mass audience. The song has come out quite well and will entertain everyone.

Finally, What should we expect from this film?

Laughs ! One should not have any expectations on my film and come to the theater treating with an open mind. I feel that the mouth talk will automatically bring in the audience from the second day. The film has such crazy thrills which will shock you completely.