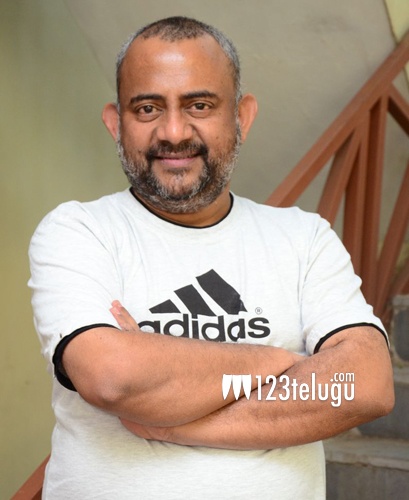 Star writer, Sai Madhav Burra is busy with multiple films in his career. His dialogues for Sharwa’s Sreekaram have become quite popular. On this occasion, we caught up with him for a detailed interview. Here is the transcript.

What made you choose Sreekaram

The story attracted me big time. The entire country is speaking about the farmers and Sreekaram is also about the same concept of agriculture. So, when a film related to agriculture came to me, I took it as a responsibility and did it.

What are you trying to showcase through Sreekaram?

The importance of agriculture and farmers. The makers are trying to say that one need not leave behind agriculture in these changing times and how an educated youth can balance both happily.

How hard was it to write dialogues for a film like Sreekaram?

Many say that it is a serious film about farmers. The film has a commercial angle and showcases beautiful emotions between father and son, hero and his girlfriend. This topic is universal and it was not hard to pen dialogues and they came naturally to me from real life.

So much is said but nothing happens to farmers. How will this film help?

Even if a single person becomes a farmer, our goal will be achieved. The film will leave with a smile and heavy heart when you walk out of the theatre. It will make you think about the issues the farmers are going through.

You are the busiest writer in the industry. How do you feel?

I thank God for putting me in such a position. Touchwood, I have got the chance to pen dialogues for different genre films and that too big-budget projects. I have been trying for a break since 1994 and started by writing for serials. Krish saw my work and here I am.

I have RRR on floors as of now. Then I am working on the Pawan Kalyan-Krish film and have four other films in the pipeline. As of now, I am busy as a writer and might direct a film if I find a good story.