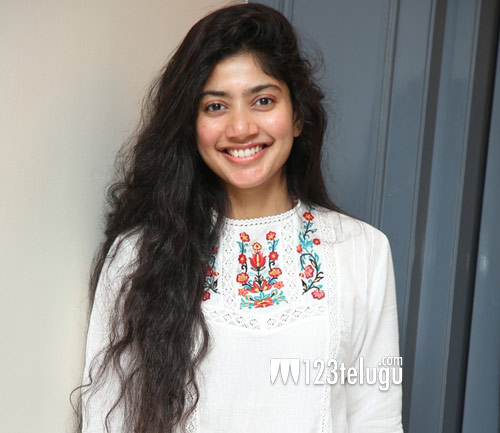 Love Story is up for a release this Friday and on this occasion, we caught up with Sai Pallavi for a detailed interview. Here is the transcript.

Was Shekhar Kammula or the script that made you say yes to Love Story?

In fact both. Shekhar sir gave me the script and asked me to go through it. As I loved it, I did not think one bit to say yes. Shekhar sir has tried something very new this time and that is also the reason, I gave a nod.

How different is your role in Love Story from Bhanumathi in Fidaa?

Both the characters are completely different and have their own worlds. In this film, my role is intense and goes through a lot. When the entire world is gunning me down not to do a certain thing, I go against it and fulfill it.

How did you approach this dance-based film?

Firstly, this is not a dance-based film. Dance is just a character in this film that has other key aspects of caste and gender inequality as conflicts. I danced just for the songs and I request everyone not to mistake this film for a dance-based drama.

Did this film and its emotions influence you personally?

Yes. they did big time. Shekhar sir has showcased key issues that happen in daily life which we ignore or look down upon others. After working on this film, I have started to treat people equally. My perspective towards others has changed a bit. I feel that Love Story will question your sensibilities.

Chay Akkineni has done a superb job in the film. He is a sweetheart who complimented me so well in the film completely. I still remember Chay going all out to make me comfortable on the sets. He has delivered a very sensible performance and will win your heart.

Why are you choosy with your work?

I am not choosy at all. The roles I said yes to always have a personal connection. Also, all my films take a lot of time to get shot. Obviously, the character I play should have scope for me to perform.

Working with the likes of Shekhar Kammula?

Shekhar sir is quite cool and I want to be quite grounded like him. The way he deals with everyone is so good to see and he is a hands-on director. He believes in teamwork and did not allow me to do more than two takes. All his movies are only an extension of his personality.

Tell us about Virata Parvam and Shyam Singha Roy?

Virata Parvam and Shyam Singh Roy are done with their shoots and are busy with post-production. Both these films will showcase me in new characters and I am so excited to show you these films.

Finally, about Chiranjeevi’s compliment on your dances?

He has a large heart and I am blessed to receive such compliments. The manner in which he spoke about me shows his magnanimity and even I am also eagerly waiting to work with him.

I am in talks for a big Telugu film as of now. I have a Tamil and Malayalam film lined up and am getting Hindi offers as well. I have also heard a story for a web series which I will take a call soon.