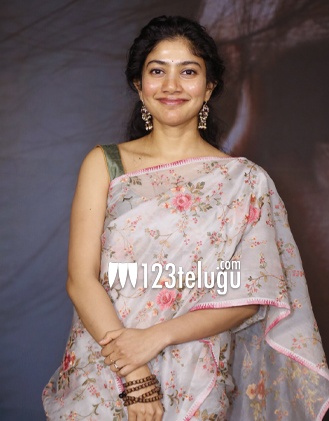 Sai Pallavi is ready with her new film Gargi which will be out on the 15th of this month. On this occasion, we caught up with her for a detailed interview. Here is the transcript.

Your response to Virata Parvam’s outcome?

I was clear when I signed the film that Virata Parvam will be high on emotions and will please a select few. But I saw the role and how it will challenge me as an actor and gave my best.

I have been listening to so many female-oriented scripts and rejected many of them. But when I came across Gargi, I could not say no to it. The story, emotion, social message, and scope the character gave me to perform were enough to say yes.

Tell us about your role in Gargi?

I play a school teacher in this film who goes through so many issues in life. How a normal school-going teacher faces these problems is the story of Gargi. I played it to the best of my capabilities and have pinned a lot of hopes on this film.

What kind of a message does this film showcase?

Gargi is a film that will move you and give you an enriching experience. The story is hard-hitting and the message of truth will surely create an impact.

About Suriya and Jyothika’s involvement in the project?

About Rana presenting the film in Telugu?

When I called Rana to request him to present the film, he, even before I completed the statement on phone, said yes and is giving full support to the film. He is a man with a big heart.

Yes, a bit. I am dying to do a fun film with an action backdrop or comedy. Hopefully, very soon, I will do different films in Telugu. For now, I am eagerly waiting for the outcome of this film.